OTTAWA — Prime Minister Justin Trudeau is on the speakers list next month at a celebrity-laden global concert promoting vaccine equality, but his appearance isn’t sitting well with his political critics at home.

The Global Citizen Vax Live Concert to Reunite the World is being recorded May 2 in Los Angeles but will air on YouTube May 8. It is being hosted by Selena Gomez and will feature performances by Jennifer Lopez, Eddie Vedder and the Foo Fighters.

The Duke and Duchess of Sussex, who are raising money for the COVAX vaccine sharing facility, are also co-chairing the concert. U.S. President Joe Biden, Vice-President Kamala Harris and French President Emmanuel Macron are also scheduled to speak. 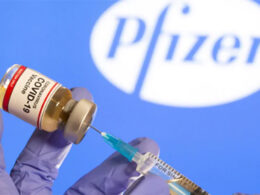 Is the Covid19 Vaccine safe? 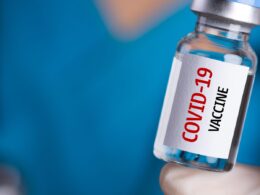 More evidence COVID natural immunity is superior to being vaccinated. 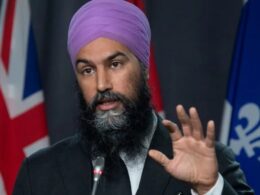 NDP Leader says those who don’t want masks and lockdowns are extremist! 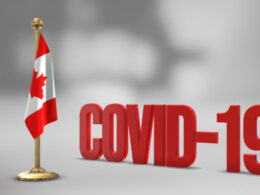 Government and the liberal left have Covid rules and vaccines all wrong! Why will they not listen to common sense people like Dr. Stephen Smith? Agenda???