A formerly healthy 43-year-old father from Langley, B.C.  — who is in hospital recovering from complications following a rare blood clot — is warning others to watch for signs of trouble after receiving an AstraZeneca-Oxford COVID-19 vaccine.

Shaun Mulldoon and his wife Tara say that doctors confirmed to them that he’s a victim of the unusual but dangerous syndrome linked to the AstraZeneca vaccine. The clot in his abdomen will leave him with life-long effects after two metres of his small intestine was removed.

Health officials said Thursday that a man in his 40s in the Fraser Health region is one of the two British Columbians known to be affected by the syndrome, but health authorities will not comment on individual cases. 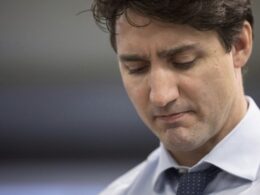 Could Patty Hajdu be anymore wrong about Covid19. Another failure by Trudeau. 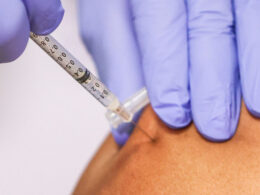 So if being double vaccinated means you can still get Covid (but milder) – is that now considered a cold or flu? 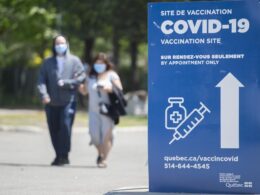 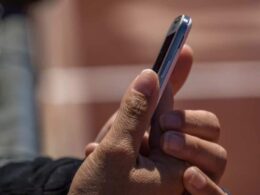 Why do we need vaccine passports?