Trudeau is not the supporter of Women he claims to be?

Prime Minister Justin Trudeau is again defending how his defence minister handled an allegation the ex-military ombudsman brought to him in 2018 about Gen. Jonathan Vance, despite the former watchdog testifying that Sajjan refused to look at evidence.

In a press conference on Friday, Trudeau was asked about his government’s handling of allegations of inappropriate behaviour by the former chief of defence staff first reported by Global News. He was also asked about testimony from Gary Walbourne that he brought one of those allegations to Sajjan in 2018.

Trudeau insisted everything was handled properly, and that it was the ombudsman who did not provide enough information for the Privy Council Office to open a probe — despite Walbourne saying repeatedly that he did not have the complainant’s permission to share her personal information. 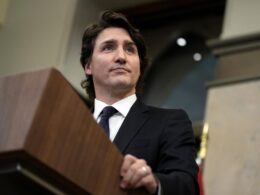 Statement: Justin Trudeau is a petulant, arrogant and divisive person who should be removed from his honourable roll…
bythesearethefacts 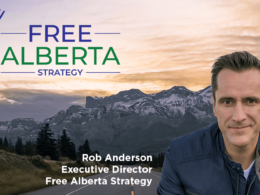 “Free Alberta” responds to Trudeau’s Tyranny and how Premier Kenny has responded. 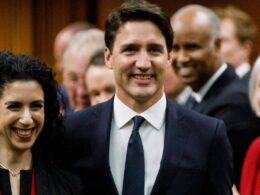 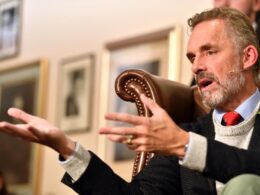