Trudeau and his “Diversity” Cabinet got CERB all wrong! Their agenda of socialism and Universal Basic Income is bad for Canada.

The idea of a universal basic income (UBI)—basically, to alleviate poverty by providing a minimum level of income to all individuals through cash transfers from the government—has been around for a long time. Recently, UBI proponents have pointed to the Canada Emergency Response Benefit (CERB) and its “success” as proof that a UBI is a good idea for Canada.

In response to the economic impact of the pandemic and lockdowns, the CERB was intended to replace lost income for Canadians. While the underlying logic is sound, the program’s flawed design left many Canadians better off than they were before the pandemic.

An analysis published in July 2020, when the maximum CERB benefit period was 24 weeks (it was later extended to 28 weeks and eventually transitioned to Canada Recovery Benefit and enhanced employment insurance) found that Ottawa could transfer up to $11.8 billion to young people (age 15 to 24) who are dependents in households with at least $100,000 in total income. In nearly every case, these almost one million young Canadians will earn more under CERB than they did in monthly income in 2019. 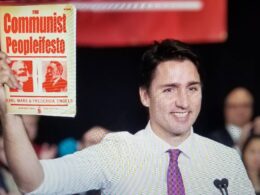 Statement: The Canadian Government led by Justin Trudeau have enacted the Emergencies Act (War Measures Act) against the…
bythesearethefacts 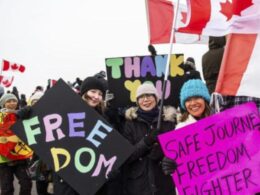 Nobody is buying what Trudeau is selling.. The truckers Freedom Rally is peaceful and respectful. 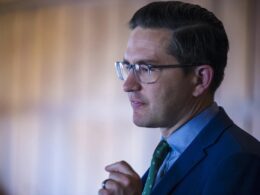 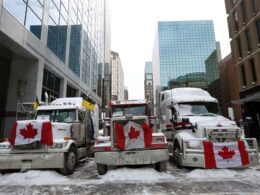 Statement: These people show a huge amount of patriotism and class. The same cannot be said for the…
bythesearethefacts