This only happens in Communist Dictator Countries! – Welcome to the group Canada!

Police cars swarmed him as he drove home from his church. They ordered him out of his car and made him kneel down on a busy highway.

Heavily-armed SWAT police arrested him. But he’s not a terrorist. He’s Artur Pawlowski, a Christian pastor. And he’s now in jail. 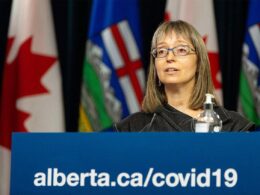 Finally a Canadian Province who understands Covid needs to be managed not feared! 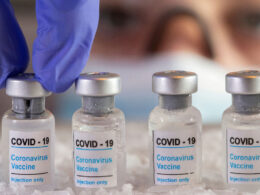 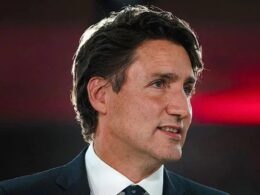 Trudeau’s bribing of Provinces and his Federal Passport hurt children from day 1. Now more parents are realizing this. 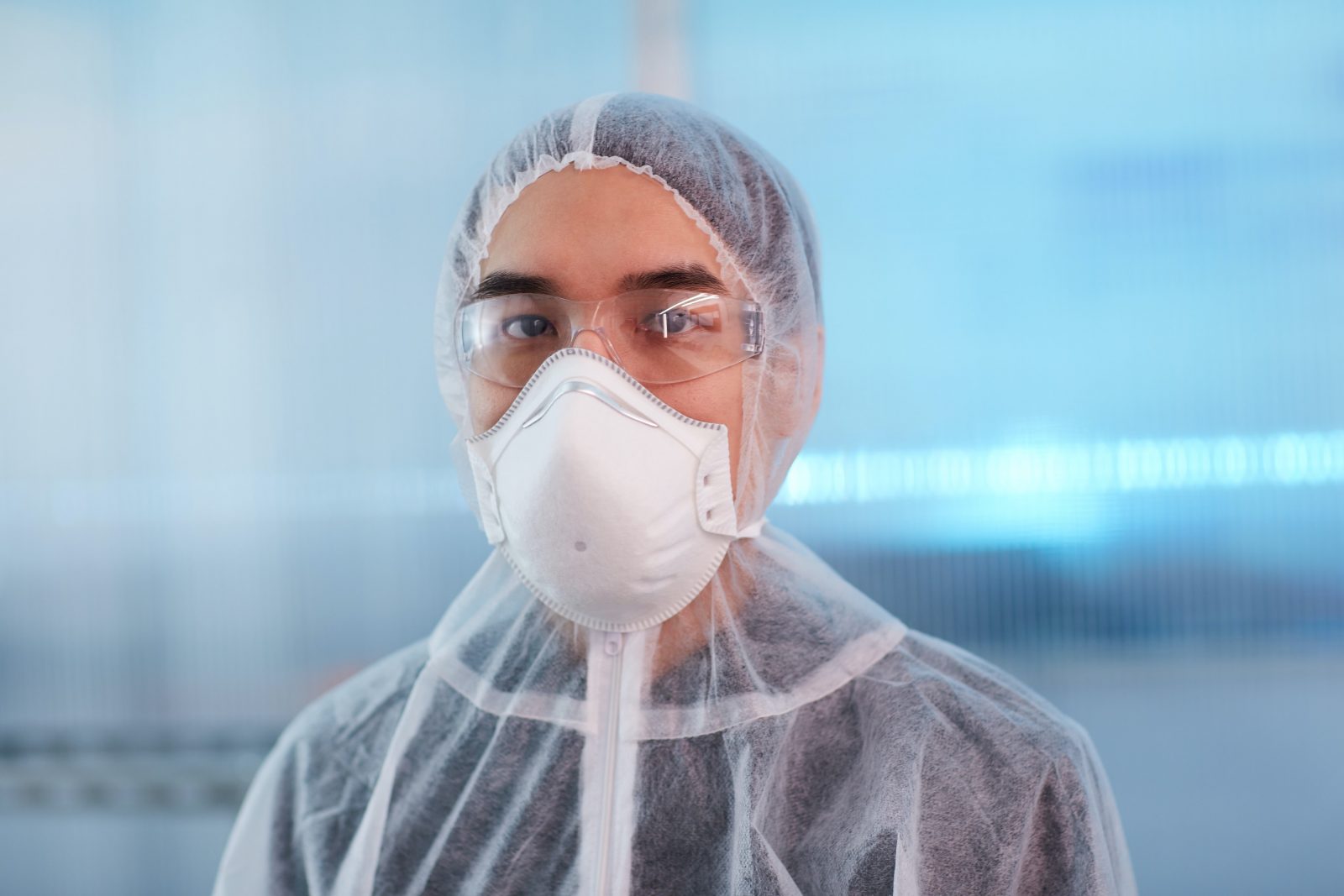 Attention all chiropractors! Please refrain from making jokes during the pandemic! You might offend somebody. Today, I bring…
bythesearethefacts