The Trudeau government bought $6.7 million worth of frivolous items with taxpayers’ money

Flashlights that cost $85? Pens that cost $78? Olive oil that $66? These are just the tip of the iceberg when it comes to the Trudeau government’s wasteful spending.

According toiPolitics, documents recently tabled at the Parliament revealed the extent of wasteful “promotional spending” under the Trudeau government. In sum, agencies, crown corporations, and departments spent a whopping $6.7 million between a span of two years.

While this would be acceptable if these items weren’t excessively overpriced at the cost of the Canadian taxpayer, Trudeau and his crew could apparently do not care. Farm Credit Canada (FCC) purchased 160 pens at a cost of $78 per pen. Thats a whopping total of $12,555 for just pens. They even purchased flashlights worth $85 each, and hats worth $30 each. In total, FCC spent a mammoth $1.6 million on promo items. 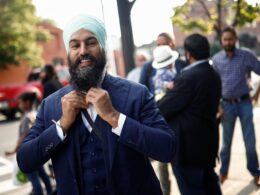 NDP Jagmeet Singh is okay with firing unvaccinated people. Not a surprise from a communist supporter.

“For employees who still refuse to be vaccinated, without a reason related to health status, we would expect…
bythesearethefacts 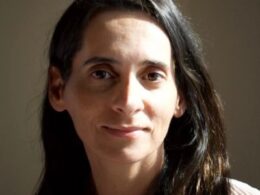 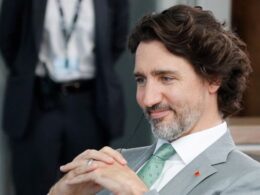 How does Justin Trudeau reward his closest friends and allies and ignore Canadians in the process. 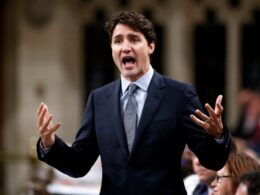 Newsmax reports on Truckers and Trudeau the Liar!