VERY important read! (I am not the author) 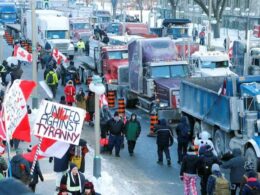 The CBC should be ashamed of themselves for spewing lies about an association with Nazism at the Freedom Rally – The CBC needs to go away and stop working on Trudeau’s behalf. 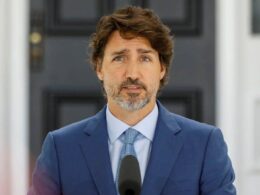 Like many politicians, Justin Trudeau is determined to deepen the sense of pervasive fear and crisis in the…
bythesearethefacts 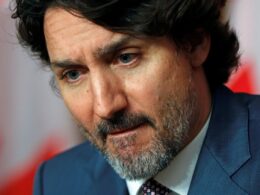 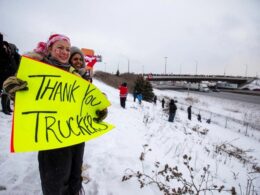