The Conservative Party needs to be more vocal and fight for Canadians! They “ALL” need to be warriors not just sit back and receive a paycheque!

The last thing the Conservative Party of Canada should be doing is entertaining the distraction of changing its leader. Throughout the campaign, Conservative Leader Erin O’Toole built connections with Canadians by campaigning and communicating effectively, and is well positioned to build upon them in the next election.

If the party is looking for something constructive to do, how about a communications effort to let Western Canada in on the best kept secret in the Conservative platform: its policies. This includes the party’s commitment to dealing with Bill C-69, the so-called no-more-pipelines bill, removing the silly one-way tanker ban off the coast of British Columbia and reforming fiscal federalism. 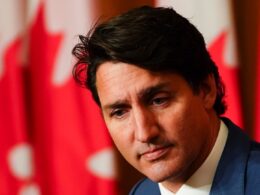 Justin Trudeau is so out of touch he won’t even answer a simple question “How much does a loaf of bread cost?

Statement: Any economist will tell you if the government prints money the way the Trudeau Liberals are inflation…
bythesearethefacts 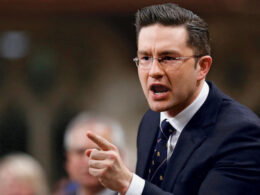 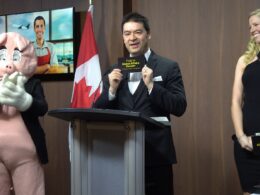 Once again it’s time for the “Teddy” awards. Named after a government bureaucrat known for charging personal expenses…
bythesearethefacts 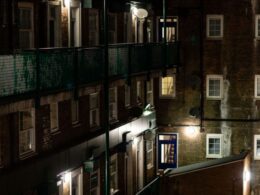 An additional 690,000 Brits have fallen into poverty since lockdown began, despite unprecedented government help. The lockdown has utterly…
bythesearethefacts