The social media platform Facebook appeared to be issuing new “extremism” warnings to its users in pop-up notifications.

On Thursday, multiple Facebook users reported receiving a new notification from the social media giant warning about being exposed to “extremist content.” This new feature was documented by RedState editor Kira Davis, who shared screenshots of the warning on her Twitter account.

“Hey has anyone had this message pop up on their FB? My friend (who is not an ideologue but hosts lots of competing chatter) got this message twice. He’s very disturbed,” Davis tweeted. 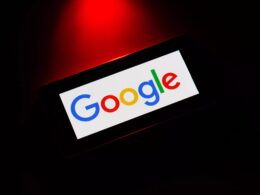 Google wants all your private info!

Google might collect far more personal data about its users than you might even realize. The company records every…
bythesearethefacts 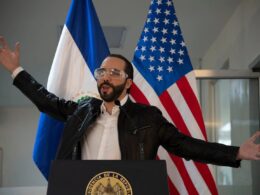 El Salvador has become the first country in the world to make the cryptocurrency Bitcoin legal tender. Advocates…
bythesearethefacts 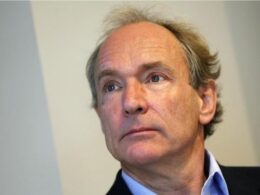 Unless you’ve been living under a rock, you know Tim Berners-Lee is a pretty important dude in the…
bythesearethefacts 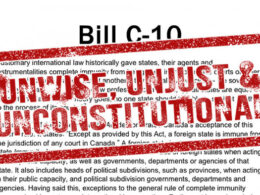