The province says gang members will have a tougher time getting their hands on both real and imitation firearms under a new bill targeting gun violence.

The Firearm Violence Prevention Act, introduced into the B.C. Legislature on Wednesday by Public Safety Minister Mike Farnworth, includes a series of measures to curb gang violence in the province, including penalties for people transporting illegal guns and ending the sale of imitation firearms, like airsoft and pellet guns, to youth.

The bill follows a slew of recent targeted shootings in Metro Vancouver, including the murder of a 14-year-old boy. 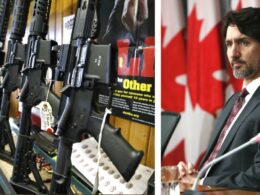 Trudeau’s BillC-21 will not stop criminals from commiting gun crime! 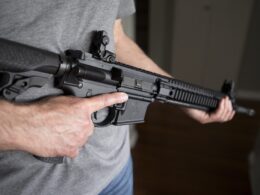 Are you a legal owner? (criminal)

Canada is about to get an “evergreen” gun ban. Does that mean police officers will bring arrangements of…
bythesearethefacts 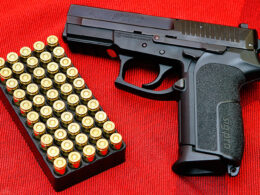 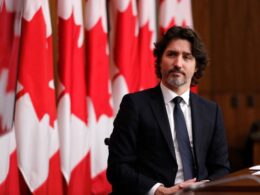