Try to get a straight answer out of the Liberal government. They are as rare as rocking-horse manure.

In 2015 Justin Trudeau ran on a promise of transparent government.

Speaking at a campaign stop in Papineau, he accused Stephen Harper of turning Ottawa into a “partisan swamp,” and pledged to “ … make information more accessible by requiring transparency to be a fundamental principle across the federal government.” Trudeau accused the outgoing prime minister of leading the “most secretive, divisive and hyperpartisan government in Canada’s history,” and said that he would “clean up his mess.”

The Liberal campaign platform read, “Government and its information should be open by default. Data paid for by Canadians belongs to Canadians. We will restore trust in our democracy, and that begins with trusting Canadians.” 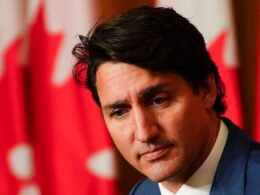 Statement: Why are there not more Conservative members of parliament creating videos and getting out in the public…
bythesearethefacts 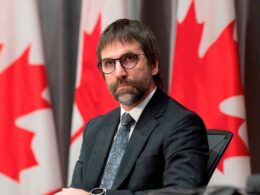 Hate speech or oppression of speech. How can we trust a liberal bias Government to decide?

The Trudeau Liberals are aiming to introduce 2021 regulations to end hurtful or hateful content on social media,…
bythesearethefacts 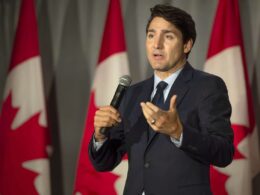 The Feds are coming for your money!

It sounds like a conspiracy theory, something Justin Trudeau’s most unhinged critics would dream up. And yet it…
bythesearethefacts 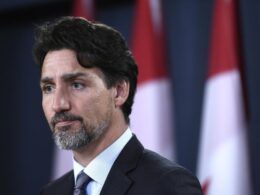