Slogans may be great for selling headache remedies and antacid pills, but they’re no way to run a country

Finance Minister Chrystia Freeland is proving to be an enthusiastic practitioner of political sloganeering.

Questioned on the vastness of Liberal borrowing activities, she declared that Canada “can’t afford not to” go deeper into debt to fight the COVID-19 pandemic. Delivering an address in Toronto last week, she dismissed concerns that Prime Minister Justin Trudeau’s Liberal government is steering the country straight toward a repeat of the 1995 credit crisis, which forced an earlier big-spending Liberal regime to impose steep spending cuts and harsh austerity measures. 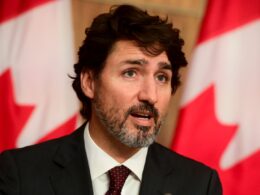 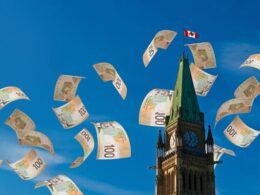 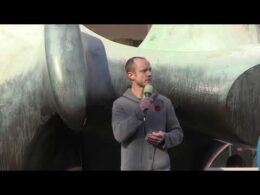 RCMP Corporal Daniel Belford involved in the protection of Justin Trudeau speaks out against oppression of Canadians Rights and Freedoms. This brave individual must be listened to. 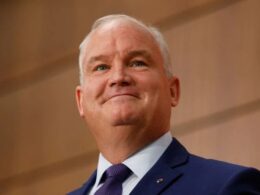 Support O’Toole and anyone who brings down the Liberal corruption under PM Trudeau!