Is Canada still a friend of Israel?

The answer you get depends on who you ask and where they are coming from, but what cannot be denied is that there is a change in Canada’s stance towards Israel since the Trudeau Liberals took power.

That was not only highlighted by a vote that Canada was on the wrong side of at the United Nations last week but also a series of funding arrangements with questionable groups that have been growing over the past five years.

While most credit, or blame, Stephen Harper and the Conservatives for moving Canada closer towards Israel, it actually started under Paul Martin’s Liberal government. Harper definitely tightened the bonds with Israel, and especially the Netanyahu administration, but it was Martin who stopped Canada going along with the never-ending stream of anti-Israel motions at the United Nations. 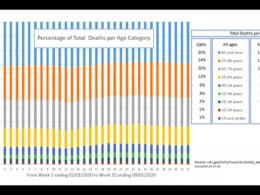 Is Canada The Same?

According to new data, the U.S. currently ranks first in total COVID-19 cases, new cases per day and deaths.…
bythesearethefacts 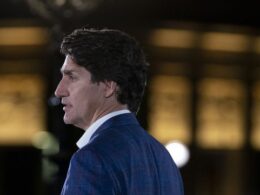 Trudeau gets totally lambasted by Native leader for his embarrassing decision to vacation during the first reconciliation day.

Statement: Canadians should be utterly embarrassed that Justin Trudeau is our leader. He is the most disingenuous, incapable,…
bythesearethefacts 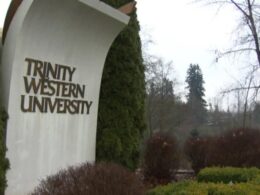 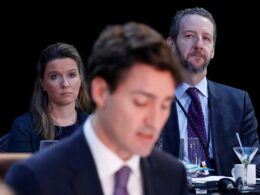 Is the Trudeau Cabinet a bunch of incompetent amateurs?

An investment guru once told me that when a public company provides a jet, cars and drivers for…
bythesearethefacts