Finance Minister Chrystia Freeland pulled off a pretty neat trick this week. She managed to use the same justification for taking urgent action on one crisis as she did for doing nothing about another one.

In responding to a question by Finance Critic Pierre Poilievre about soaring inflation, she admitted the issue of higher consumer prices was a ‘crisis’ but noted it was global in nature, presumably rendering any unilateral domestic action futile. When asked if inflation was a “homegrown problem,” the Finance Minister said it was a “global phenomenon” and that Canadians understood that.

We’re not sure what information she bases that on considering how long it took her to figure out inflation was problematic in the first place. 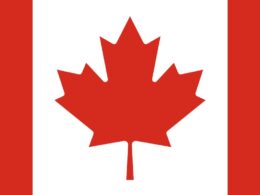 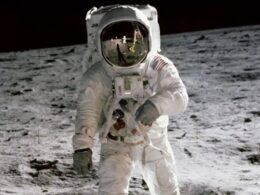 Shocking Stat – 0:00 It’s the 50 year anniversary of Neil Armstrong walking on the moon but what’s…
bythesearethefacts 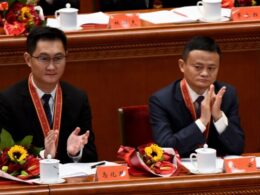 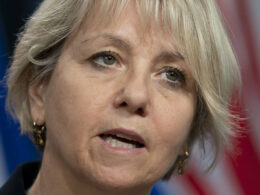 BC ferries indoor dining. Why are private restaurants closed?