Ottawa should craft simple path for companies to pay back excess amounts: CFIB

After months of being pressed for details on which individuals, groups and companies received federal pandemic supports, the Liberal government has published a searchable registry of companies that have accessed the Canada emergency wage subsidy (CEWS).

The list on the Canada Revenue Agency’s website details all of the companies that have received the CEWS, or will soon receive it, but it does not detail how much each company or group received of the $83.5 billion the federal government estimates it has spent and will spend on the program this year.

“I think the government found the right balance of sharing the name of companies that have used the wage subsidy but haven’t given personal details or amounts,” Dan Kelly, president of the Canadian Federation of Independent Business (CFIB), told CBC News. 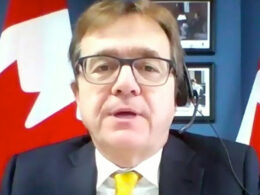 Since when does going green mean spend lots of green?

Environment and Climate Change Minister Jonathan Wilkinson has spent a total of $106,515 on flights in the past…
bythesearethefacts 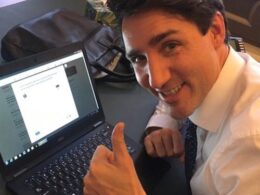 The Trudeau government bought $6.7 million worth of frivolous items with taxpayers’ money

Flashlights that cost $85? Pens that cost $78? Olive oil that $66? These are just the tip of…
bythesearethefacts 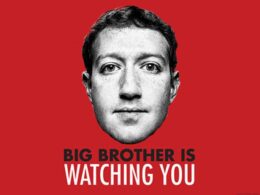 Thanks to the Federal Liberals and those who vote for them this type of internet privacy intrusion will come to Canada! 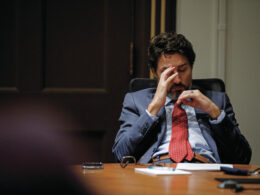 Is this a surprise to anyone?