MEP Christine Anderson told the prime minister that he was a “disgrace to any democracy.” Anderson criticized Trudeau for violating “democracy, human rights, and the rule of law.”

Another European politician took umbrage with Prime Minister Justin Trudeau’s presence in Brussels on the floor of European of Parliament, following his address to a mostly empty auditorium yesterday. 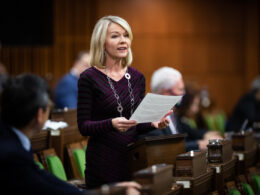 Candice Bergen wants mandates to end. Let’s support her and the Conservatives. 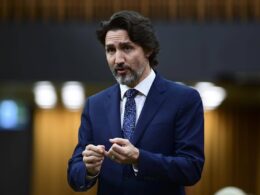 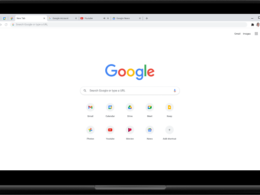 Google now tells you what to believe about Covid19. What’s next? 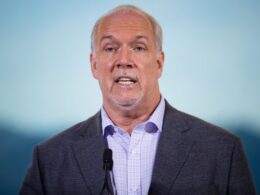