It began with a gleam in the eye. When viewing Justin Trudeau’s stage performance upon his first term victory in October, 2015, Cultural Action Party had the feeling of an ominous premonition.

The look on our newly-minted prime minister gave off a particular vibe: “you people have no idea what is now in store for the future of your country.”

It was out of such a subtlety that CAP began to ruminate on the future of Canada. After witnessing Trudeau’s performance over his first few months in office, we began to draw conclusions. One of which was that just about everything he does represents an inversion of the proper way to do his job. 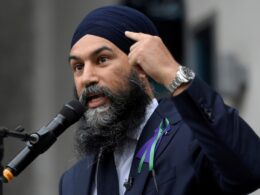 Jagmeet Singh thinks Canada is racist – Is he the race bater?

As we mourn the family of four Muslim-Canadians who were killed in London, Ont., on June 6, leaving…
bythesearethefacts 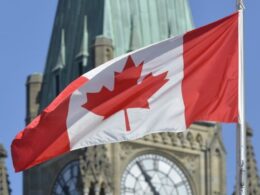 Do Canadians deserve to know financial details from the Federal Government?

The government is paying its bills with printed money. You’d think the Finance Minister might have the numbers…think…
bythesearethefacts

Trudea NOT guilty in WE Scandal? You have to be an idiot (or a liberal) to believe that! 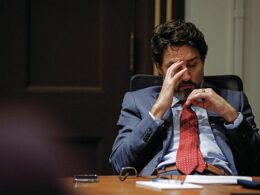 Trudeau and his love for China puts us all in danger

When Canada unplugged support for its pandemic alert system last year, it was a symptom of bigger problems…
bythesearethefacts