Report: 80% of COVID patients in hospital had Vitamin D deficiency

A new study shows that more than 80 percent of patients hospitalized for COVID-19 in Spain had a deficiency of vitamin D.

The study, conducted at the University Hospital Marques de Valdecilla, analysed 216 patients admitted to hospital for coronavirus, and found that 80 percent of them showed lower levels of vitamin D when compared to a control group of people of similar a demographic makeup living in the same area.

Details of the study were published in the Endocrine Society’s Journal of Clinical Endocrinology & Metabolism on Tuesday.

The control group of 197 people, which was tested against the hospitalized patients, were given oral vitamin D supplements for more than there months before their admissions were analyzed as a separate group, according to CTV News.

The study also found that vitamin D levels in men were “especially lower” compared to their female counterparts. COVID-19 patients with vitamin D deficiency also presented raised serum levels of inflammatory markers including ferritin and D-dimer, according to SciTechDaily.

The study also found “compelling evidence” for an association between low vitamin D levels and infections from influenza, HIV, and hepatitis C. 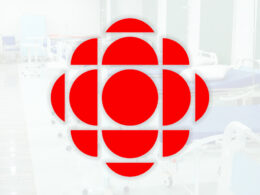 Is this proof that mainstream media lies when reporting COVID-19?

Statement: Nobody buys their excuse this was an error. The only people gullible enough to believe that story…
bythesearethefacts 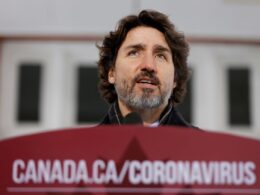 Trudeau blames anyone but himself for Canada’s abysmal response to the Covid19 vaccine rollout!

For months now, Prime Minister Justin Trudeau has blamed everyone for Canada’s trickle of COVID-19 vaccines but himself.…
bythesearethefacts 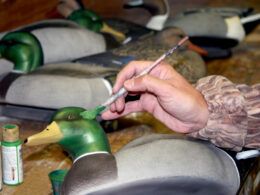 Is Covid19 distracting us from some issues?

One Missing Child Is One Too Many The lack of a common definition of “missing child,” and a…
bythesearethefacts 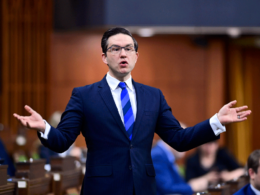 The unmasked partier is worried the guy alone in his truck is spreading COVID.