In 1996, the Federal Government, in a report issued by the Public Health Agency of Canada, stated that: ‘Unlike some countries, immunization is not mandatory in Canada; it cannot be made mandatory because of the Canadian Constitution.’

David Beatty’s attempted legal argument (Globe and Mail: January 3, 2022) for mandatory COVID-19 vaccinations is founded on the kind of unsupportable ‘evidence’ that generations of law students have been taught to avoid. On January 6, 2022, Canadian Health Minister Jean-Yves Duclos speculated that provinces might consider a broader vaccine mandate for similar reasons. It is alarming that such a heavy-handed response which violates the basic human rights and freedoms of Canadians is even proposed or envisioned. 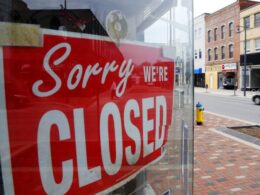 Impact of COVID-19 Lockdowns and Restrictions on Canadians’ Mental Health 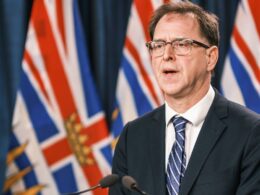 58% of BC critical care patience are fully vaccinated. 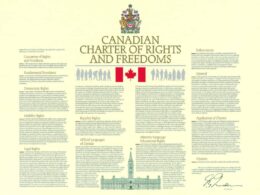 B.C., or Before COVID, if you were searching for pure rhapsody in political circles, then you had little…
bythesearethefacts 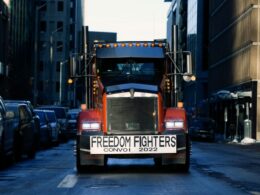 US Truckers getting set to launch their own rally and support Canadian Truckers in the fight against Tyranny.