Bitcoin Holding at $47.5K as It Aims for 8-Day Winning Streak

The crypto is flat on the day, but up 17% since it began heading higher one week ago.

After tumbling to as low as $32,000 in late January and then retesting that level in late February, Bitcoin (BTC) has been on the rise for much of March, with its current streak of gains bringing the crypto just into positive territory for 2022.

The cryptocurrency was roughly flat for the last 24 hours, but is up 17% since it began its ascent last week. If it finishes the day with a gain, it would be up for eight straight days. Analysts are optimistic about bitcoin’s prospects. 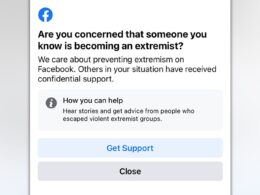 The social media platform Facebook appeared to be issuing new “extremism” warnings to its users in pop-up notifications.…
bythesearethefacts 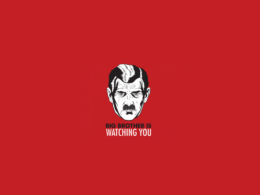 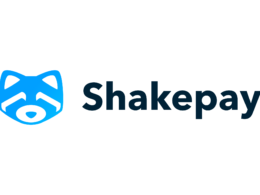 Shakepay is a Montreal-based technology company that provides financial applications for building wealth. Canadians from all walks of…
bythesearethefacts 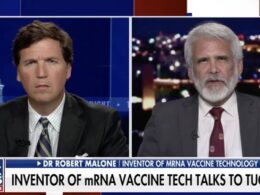